COVID-19 Policy/Procedures – As of May 11, 2020 we have resumed routine eyecare.
Please see our announcement for guidelines we are following to keep our patients and staff safe.

Growing With The Community 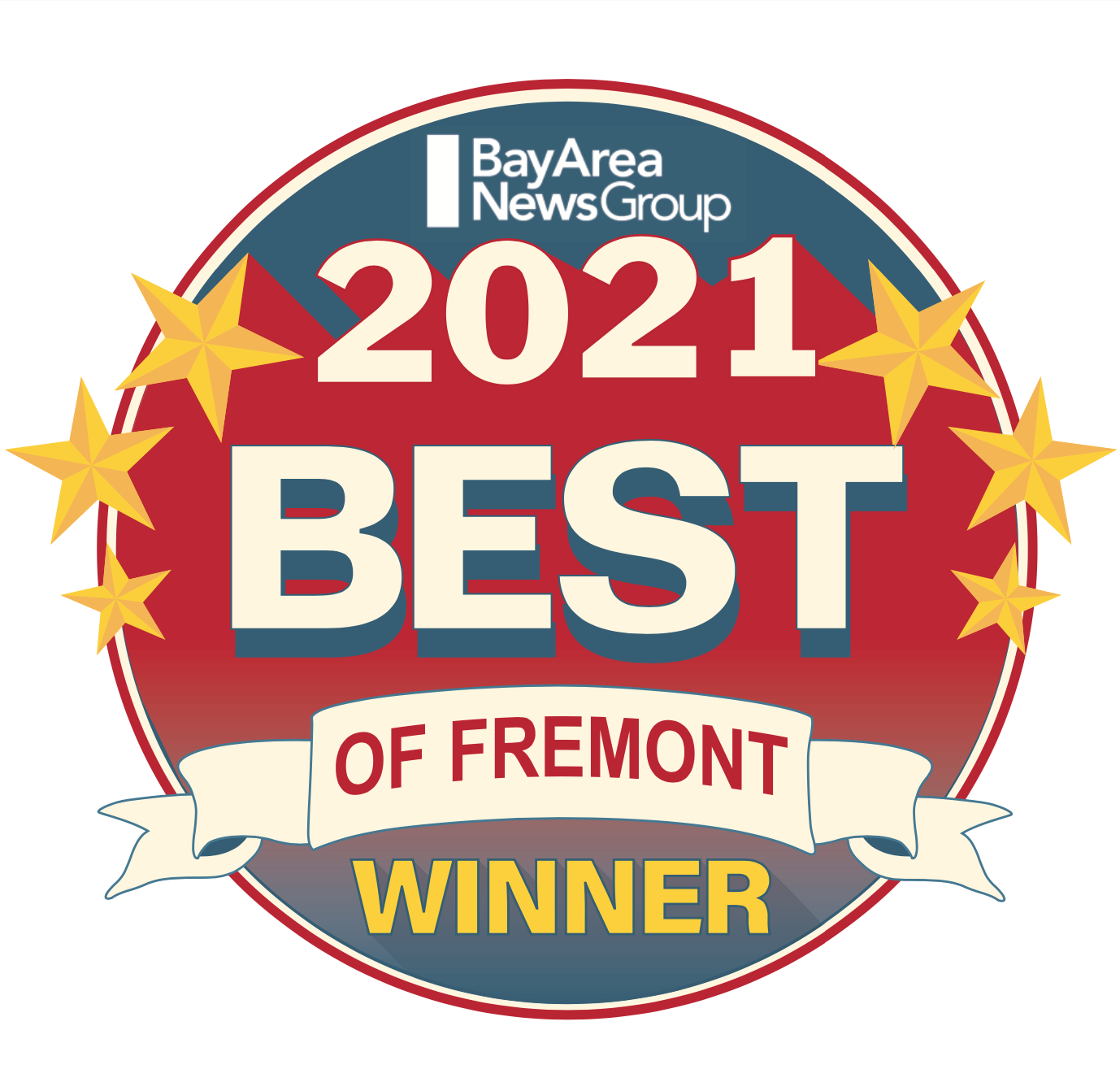 Dr. Victor Gin, a former student of Dr. Tsujimoto’s at the University of California, Berkeley’s School of Optometry joined the practice in the fall of 1973. Shortly thereafter, he became a partner and devoted his professional life to improving our community’s vision for the future.

Dr. Deborah Chew, also a U.C. Berkeley School of Optometry Graduate, became a partner in the fall of 1978. With her efforts adding to the vision of providing Fremont and area residents with optimal care, the practice continued to expand.

In October 1984 the office relocated to Sundale and Fremont Boulevard. With a new partnership name of “Fremont Optometric Group,” and the office space of 3400 square feet, the practice became a local leader in family care optometry.

In November of 1994, the practice moved to our present location, at 39355 California Street. After 20 years in our current location we decided it was time for a renovation! In May 2014, we expanded into the suite next door and now have over 5000 square feet of office space. The increased space and remodel accommodates a growing clientele and allows us to improve efficiency of patient flow through the office. We brought our optical dispensary to the front so that patients could more easily browse for glasses ahead of time while waiting for the doctor or a family member.

Dr. Brian Gin, son of Dr. Victor Gin, started working at the office after graduating in 2006 and took over his father’s portion of the practice in 2012.  Dr. Victor Gin moved out of the Bay Area to Calaveras County in pursuit of his two biggest passions: golfing and fishing.

In the same year, Dr. Tsujimoto decided to retire and passed his portion of the practice to Dr. Clifford Leong.  After his retirement, Dr. T was still involved in multiple projects within the community and enjoyed spending time with his grandchildren.

At the beginning of 2021, Dr. Chew retired after practicing for more than 40 years!  Once the pandemic is over she plans to do more traveling, golfing and relaxing in this new phase of her life.

Dr. Brian Gin and Dr. Clifford Leong are grateful to the founding partners for amazing practice they established and hope to continue building on that legacy.

We have continued to invest in new technology that helps our doctors more accurately determine your prescription and diagnose/monitor ocular pathology.

It is our sincere hope to continue serving the community with distinction as a leader in family eye care. Our history shows how we have grown with the community over the last four decades and we hope you and your family will come see the future with us! 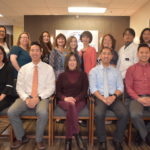 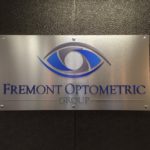 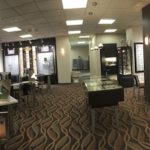 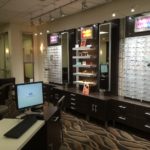 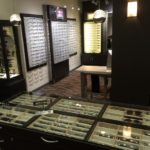 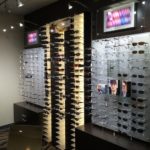 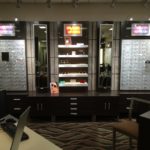 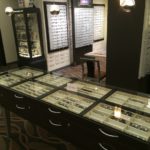 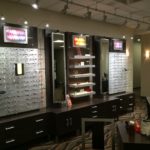 “Friendly & efficient office staff, informative doctors, great selection of glasses with an awesome staff to help you find the perfect pair of glasses within your coverage/budget!”

You can schedule your next eye exam with us online!

Leave Us a Review

Please take a moment and let us know how your experience was.

Let's continue the conversation over on your social network of choice.